The first open call closed on January 20th, 2017 at 17:00 Brussels time. The Inter-IoT project received 63 proposals, of which:

Among the proposers were 22 universities and RTO and 41 SMEs. 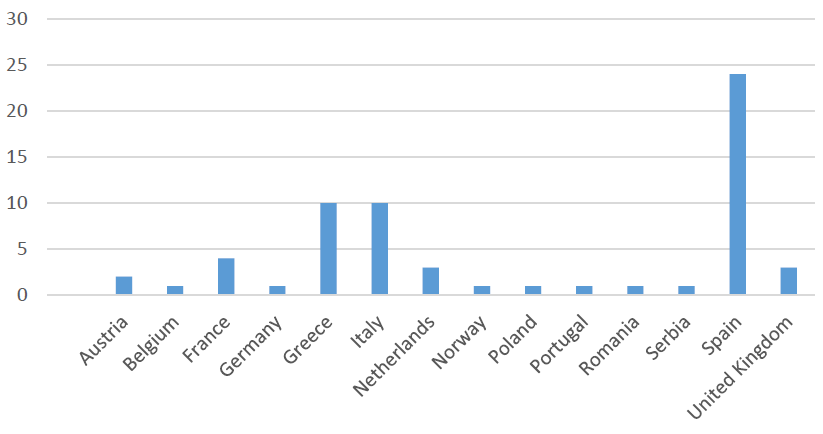 Some statistics on the budget

After a thorough review process by external independent reviewers, it was found that the quality of most proposals was good to very good (above 50{5826560b8146e9f3ea4628f8dc726fa3e417c5c2d350ba95f161d4a5a9af78b1} were over thresholds). Due to budget limitations, only 2 large proposals and 10 small ones can receive funding.

The Inter-IoT project thanks all proposers for their efforts. We congratulate the 12 proposers that have been selected for funding!

We use cookies to ensure that we give you the best experience on our website. If you continue to use this site we will assume that you are happy with it.OkRead more